We are living in a real time focus group 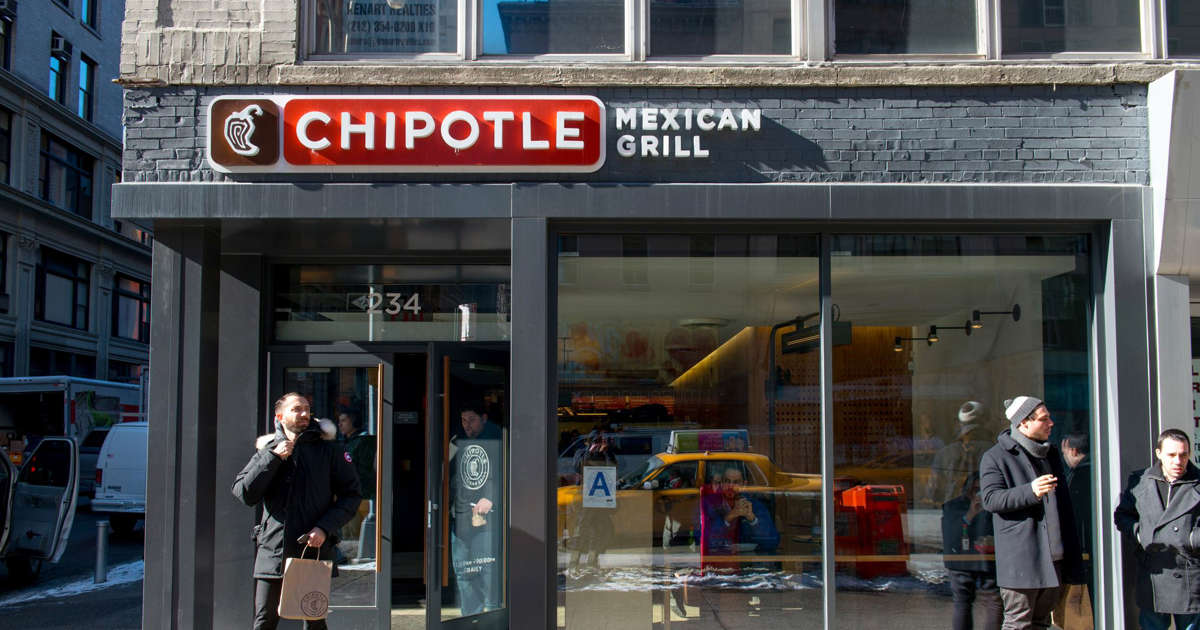 Getting customers to switch to online ordering has been a key part of Chipotle’s brand transformation. Digital sales soared 100% YoY for the first half of 2019. That metric, along with an increase in same-store sales, doubled its stock price.

“We live in a real-time focus group,” Lieberman told AdExchanger.

Here are the three lessons Chipotle has learned about how to use social media.

On Instagram, Chipotle runs a private group chat with its die-hard fans to see how they’re thinking about the brand. And it uses the close friends feature to share information exclusively. It also uses a fake Instagram account – a “finsta” – to test ideas and see how they resonate before pushing them out more broadly.

Reddit is also helpful as a research tool. For example, Chipotle launched lifestyle bowls this year – available exclusively through its app – that make it easy for people who follow paleo, keto or Whole30 diets. Chipotle monitored subgroups on Reddit to see what people on those diets cared about and adjusted its menu items accordingly.

Having an exclusive item in the app works, so Chipotle has expanded on that idea. A popular YouTube influencer, David Dobrik, eats at Chipotle five times a week. So for National Burrito Day, it made the “Dobrik burrito” available through the app with free delivery – a huge success, Lieberman said.

Then it did the same thing a few months later when the US women’s soccer team won the World Cup, offering three of the stars’ orders and free delivery through its app.

Its approach has been “understanding our customer, what they are excited about, and attaching ourselves to culture,” Lieberman said.

Chipotle used one of its viral hits on Instagram to inspire a TikTok hashtag challenge.

In January, Chipotle’s Instagram account landed on a hit when it posted a meme of an employee doing a lid-flip on the line, which received more than 1 million views. Based on that success, Chipotle decided to work with TikTok in May to do a lid-flip challenge, which again included fan favorite Dobrik. Influencers started the challenge, which caught on and was featured on the app’s homepage.

When something works, Chipotle moves quickly. In July, it worked with TikTok again on a “Guacamole Dance Challenge” featuring a song by Dr. Jean; posts amassed close to 1 billion views.

Chipotle took another viral hit and brought it to a second platform this year. In July, when Twitter, TikTok, Snapchat and Reddit went crazy over the idea of storming Area 51, Chipotle responded with the tweet: “Yes, we deliver to Area 51,” which was its best-performing tweet ever. After plans for the raid were called off, Chipotle went to Snapchat and created an AR burrito-toting alien, timed for when the raid was originally scheduled.

“The old way was to do a postmortem six weeks after a project,” Lieberman said. “Now it’s the next morning or that day – that’s how fast we are moving.”

This article first appeared in www.adexchanger.com

Guess Author: Sarah Sluis, is a senior editor for AdExchanger.com, covering the publisher side of digital advertising, including publisher platforms. She has held editorial positions at Film Journal International and most recently CRM Magazine, where she focused on enterprise applications and strategy. Her first job was planning digital advertising in a pre-programmatic landscape. At Wesleyan University, she majored in Anthropology and Film Studies.