The Fundamentals of Power

When we understand the fundamentals of power, it’s something available to all of us. But only if we know what it is, how it works, and how to shift it in our favor.

Julie Battilana grew up in Marsay, France, in a family of Italian immigrants. Early on, she recognized an unfair division of labor between the men and women in her family.

Women were in charge of all domestic chores while the men would remain seated at the table for hours discussing whatever better, they did that day. I didn’t really understand why these women who I admired and respected, accepted what I saw as a very unfair division of labor. And even though my parents rejected this model, they embraced gender equality and encouraged me to dream big. – Julie Battilana, The Unmistakable Creative Podcast

It was a formative experience that played a role in her decision to become a social scientist who studies power differentials.

Julie Battilana is the author of Power for All and professor in the organizational development department at Harvard Business school and faculty chair of the social innovation and change initiative at the Kennedy School of Government.

In this exclusive interview, she unpacks our fallacies about power, the definition, and the strategies we can use to change the balance of power in any relationship.

What is it and What are the Fundamentals of Power? 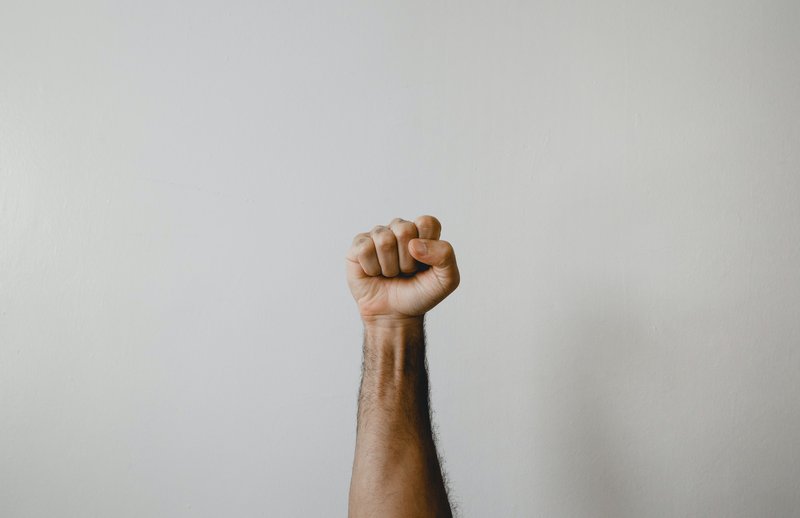 Power is the ability of an individual or group of individuals to influence the behavior of other individuals. – Julie Battilana, Unmistakable Creative

Everyone can influence other people’s behavior to varying degrees.

Everyone has more power than they realize when they understand the definition of power.

Where Does Power Come From? 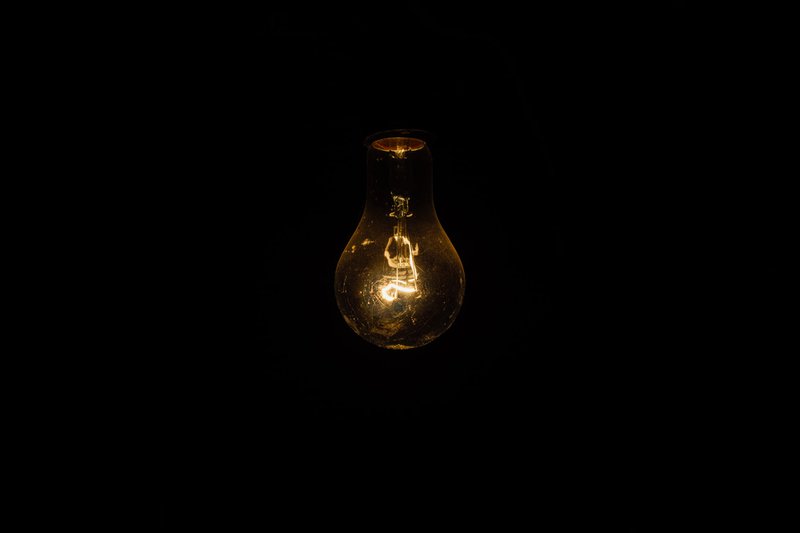 Power doesn’t come from being the CEO, president of a country, or an evil dictator.

Everybody has access to resources that someone else needs and wants.

If you want to discover how much power you have, make a list of resources that you have that other people might need and want.

3 Fallacies About The Fundamentals of Power 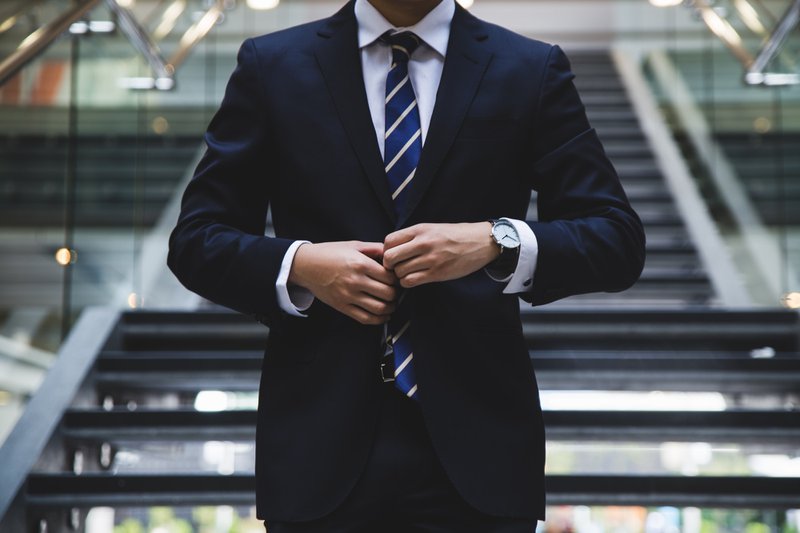 Most people believe that power is something they possess, comes from their position, rank, or status, and is evil. These commonly held beliefs are what Juliana calls the fallacies of power.

1. Power is Something You Possess

We mistakenly believe that power is something you possess and that personality traits determine your ability to obtain power.

The first fallacy is the belief that power is a thing you possess and that some fortunate individuals have special traits that enable them to acquire it. If you have those traits, the reasoning goes, or you can find a way to obtain them, you will always be powerful. – Julie Battilana, Unmistakable Creative

If this were true, a handful of powerful people would rule the world, and the rest of us would follow their orders. Democratic countries wouldn’t have an election, and public companies wouldn’t have boards of directors.

Often we perceive power as something that is reserved for people in positions of high status.

The second fallacy is that power is positional, reserved for kings and queens, presidents and generals, Board members and CEOs, the rich and the famous. It’s common to mistake authority or rank for power, so common that we see it every year on the first day of class. – Julie Battilana, Unmistakable Creative

If power were purely positional, citizens wouldn’t dismantle dictatorships, employees and customers wouldn’t be able to oust CEOs, and unions wouldn’t negotiate with their companies for better wages.

We mistakenly believe that power is evil and that we have to do bad things to acquire it.

The last and perhaps most widespread misconception is that power is dirty and that acquiring and wielding it entails manipulation, coercion, and cruelty. -Julie Battilana, Power for For All

Like anything else in life, you can use your power for good or evil.

Whether power is bad or good depends on how you use it.

4 Ways to Change the Balance of Power in any Relationship 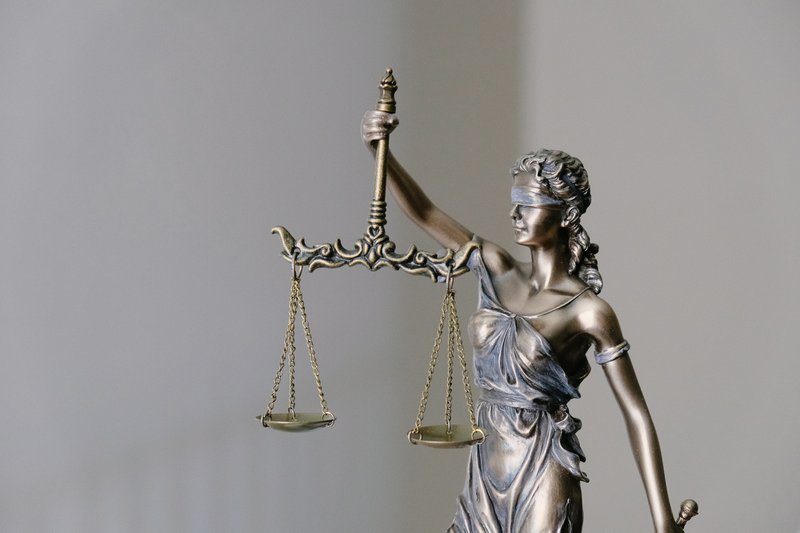 Julie says that power is not static, but relational and there are 4 strategies to change the balance of power in every relationship.

The first thing you can do to try and increase your power is convince the other party that the resource you have to offer is more important to them. That’s what marketing professionals do every day. They’re trying to convince us that we need that object, and we need that car, watch more than we thought. And that’s how they influence our behaviors.

You convince someone that a resource is more important or valuable in two ways.

Most of us don’t need nicer clothes, fancier cars, bigger houses, etc. Advertisers increase the perceived value of what they sell by getting us to associate emotions with their products. If you want to feel sexy but this bag, wear this perfume, drive this car. They connect the brand to how people see themselves.

A degree from Harvard, Stanford, or any school of the same caliber doesn’t guarantee success.

Elite universities increase the perceived value of a degree from their institutions by rejecting more people than they accept.

Let’s say you’re an aspiring author, musician, or startup founder with a small audience. If you want a book contract, record deal, or venture capitalist to invest in your startup, you’re not going to have much power to dictate the contract terms.

If you build an email list with millions of subscribers or thousands of people are using your app, you shift the balance of power in your favor. You’ll get better terms from a venture capitalist who invests in your company and a bigger advance from a publisher who wants to buy your book.

Another thing you can do to increase your power over another party is by using a consolidation strategy and reducing the number of alternatives.

Many products and services used everyday use consolidation to shift the balance of power in their favor.

Workers consolidate power when they go on strike to form unions. If the people who build the widgets in a factory stop working and nobody else can do their job, the factory’s output goes down.

College students in America could consolidate their power by refusing to go to class until every university reduces tuition or makes college free. With no alternative sources of tuition revenue, the universities would be forced to agree to the students’ demands.

Drug cartels, tech companies, and utility providers all use consolidation to reduce the number of alternatives available to consumers, shifting the balance of power in their favor.

You can use withdrawal to shift the balance of power in your favor by being willing to walk away. If you want to master using withdrawal, learn to negotiate like an Indian.

My dad has mastered the art of using withdrawal to buy cars because he has an innate understanding of the Jedi mind tricks of an FBI hostage negotiator. When we went to buy my car, the salesmen asked for a $5000 down payment. Four hours later, we drove off the lot with a new car and a $500 down payment because he was willing to walk away.

Expansion shifts the balance of power by increasing the available alternatives. The more alternatives there are for access to a resource, the more power you have over the person who has access to it.

This is true if you’re a service provider, content creator, or founder of a company. It’s also why being the only option for something is better than being the best alternative.

Power and Authority are Not the Same 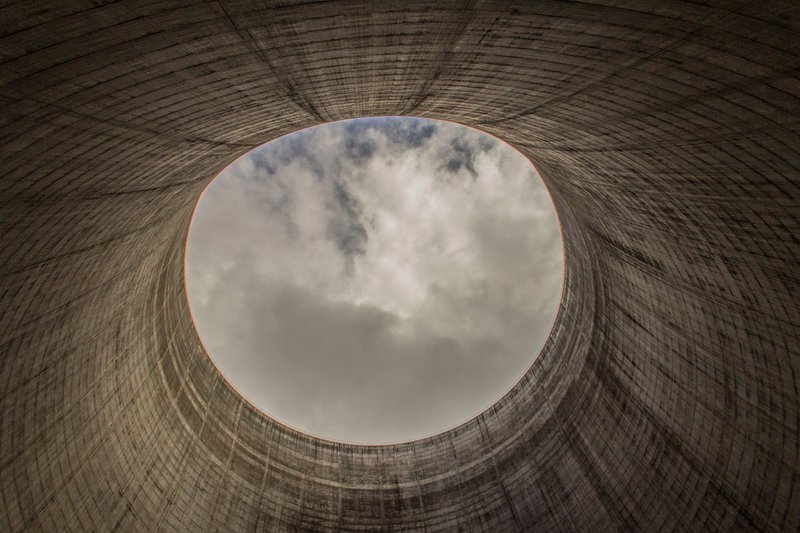 The biggest misconception we have about power is that it comes from authority. We believe people at the top, the president, the CEO, etc., are the ones that have the most power.

The most effective change-makers in companies and the most effective change-makers are often not the people at the top. They are the people who are central in the network of the organization, the people to whom others come for advice. Those are the most influential people because those are the people others trust. Don’t look at the organizational chart. You have to understand what is it that’s valued. You have to understand the network of relationships. – Julie Battiliana, The Unmistakable Creative Podcast

Every organization has a network of relationships that determines who the most influential people are.

The executive assistant to a CEO is one of the most influential people in any organization. She controls access to the CEO’s schedule, filters the information that ends up on a CEO’s radar, and decides who the CEO will or won’t meet with. If you want to build a relationship with a CEO and not on the executive team, start by creating a relationship with the CEO’s assistant.

Power maps enable us to identify power brokers inside any organization, and often they are not the people we think they are.

Why Understanding the Fundamentals Power is So Important 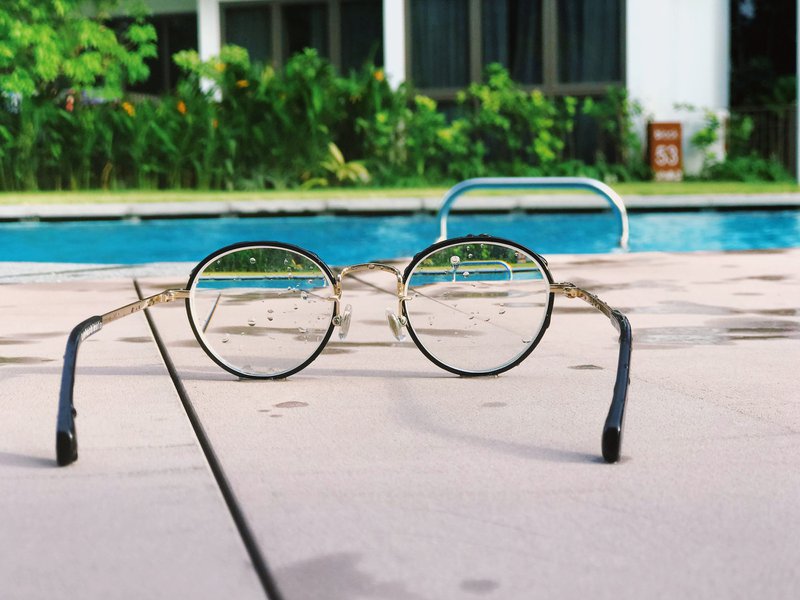 If we want to save our planet, if we want to create a more democratic and fair society, we just have to make change happen. We cannot stay the course. – Julie Battilana

Civil unrest, student loan debt, polarized political climates, and poverty are problems that impact all of us because we live in an interdependent society. And if you want these things to change, it’s vital to understand the fundamentals of power. Otherwise, we’ll never be able to bring about the kind of social change to create a fair society in which everyone thrives.

This article first appeared in www.unmistakablecreative.com