In defence of influencers 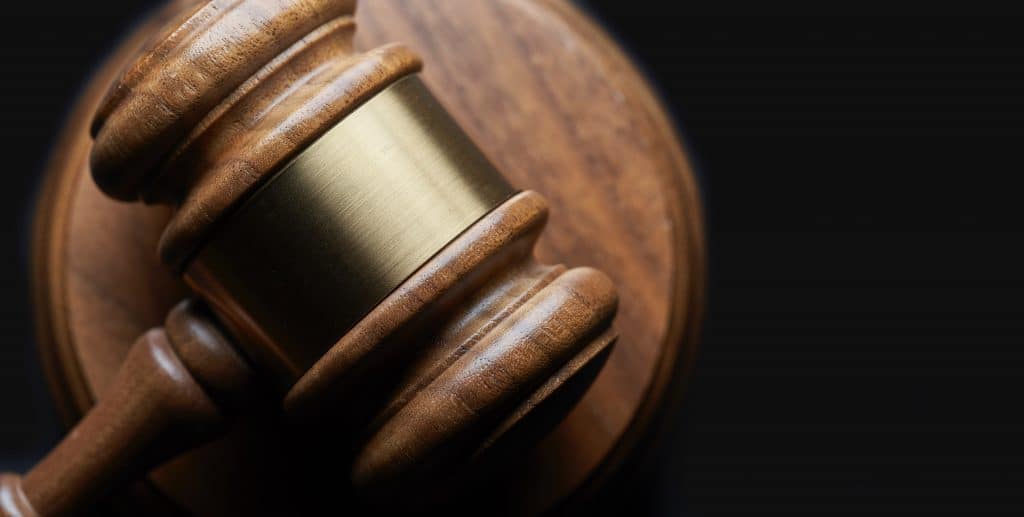 Following the censuring of an influencer for Pretty Little Thing for posting about the brand outside of an advertising context, Billion Dollar Boy’s Ed East explores where the rules suggest some murky standards.

It took just eight days for the first Influencer Marketing story of the year to hit the news pages. 2020 starting where 2019 left off, with a bombardment of negativity from the traditional media.

This time Molly Mae Hague, former Love Island runner up (and now fully-fledged macro influencer with 3.6 million followers) was forced to take a post down because the ASA ruled it breached the CAP Code.

But did it? There is a lot left open to interpretation.

In the offending post she tagged the image with the fashion brand PrettyLittleThing, for which she is an ambassador. However, both Hague and the brand say that this particular post was outside of her contractual obligations and was, in fact, a personal post demonstrating her genuine interest in the brand’s clothing.

And, when you look at the ASA’s own guidance about when to label social media posts with #Ad, it arguably could be seen to contradict the Molly-Mae decision. If an influencer has a) not received any money for a specific post, b) not been told to say specific things about the brand c) the brand doesn’t have final approval over it and d) the brand has not stipulated any specific posting dates, then the ASA guidelines suggest is not a #ad, but rather editorial or sponsored content.

The decision feels like a poor precedent to set that will only lead to more grey areas, confusion about where the line is actually drawn and a strengthening of the “us and them mentality” that is growing.

It also raises a host of difficult questions.

What if the influencer used to be sponsored by the brand? Does that mean they have to announce this every time they post?

What if the influencer is being sponsored, but bought something from the brand themselves? Do they now have to declare ‘bought with own money’?

The decision is also another indicator of the inherent hypocrisy in the treatment of Influencer Marketing compared to other more established areas of the media.

If influencers can’t wear clothes in their organic content from brands they do partnerships with, do footballers, for example, now have to declare #ad in all of their content where their sponsor’s logo appears?

Or will celebrities such as Game of Throne’s Emilia Clarke and Richard Madden have to declare when they post content such as the below?

And then, what about the resulting pressure on the client? How can a brand stay responsible for what an influencer posts outside of a contract? Every time this happens the brand gets dragged into the story, which is not going to help the relationship.

There are more examples of this hypocrisy across other areas of advertising. Take the regulations around product placement – the PP that appears on the corner of TV programmes at the beginning, before the break and at the end of every TV programme where product placement appears. Never seen them? No, neither have many viewers.

Research from TRP Surveys into just this issue found that 8 out of 10 people don’t know what the product placement symbol is, and only 27% have even noticed it. But where are the constant negative stories about product placement? Or the updates to the regs? Nowhere to be seen.

Or take this further and look at the film industry. Product placement is absolutely rampant and the audience is never forewarned about this, even when it’s hugely jarring to the film. Remember James Bond driving a Ford Focus in Casino Royale? How much product placement will appear in the upcoming instalment, No Time To Die? I’m guessing a lot.

When looking at it like this, you could be forgiven for thinking that the ASA regulations make the assumption that consumers don’t fully understand the medium and what constitutes an #ad or organic content. Which could absolutely not be further from the truth.

The majority of humans have been watching and absorbing ads since their eyes could focus. On Instagram, the majority of users are Gen Z and Millenials (figures from Hootsuite show that 71% of Instagram users are aged between 13 and 34). Most of these individuals have been seeing digital ads and engaging with social content since they could form a cogent thought.

And a number of focus groups we ran last year back this up. Instagram users not only understand the business behind influencer posts, but also don’t take what they see at face value. The majority of them said they only use what they see on an influencer’s posts as a starting point. They usually follow this up by doing their own research into the product on third party sources – seeking out their own verification and reviews.

Finally, consumers understand the context of posts. Followers of Molly Mae Hague will know she’s a PrettyLittleThing ambassador and treat her posts accordingly.

What is needed to fix this up, is a little more common sense and a lot more collaboration. Influencer marketing and the ASA actually have the same goal: trust. If influencers don’t have trust and transparency with their followers then they lose their followers, their currency, their value add, and ultimately their jobs. Looking to the future, it’s content and conversations that matter.

So we need the ASA to also tell us what influencer marketers are doing right too, to support the good guys (the vast majority) and come out in defence of influencers, so we can all grow the industry together in the right way.