How To Evaluate Your Startup Idea With Simple Calculation 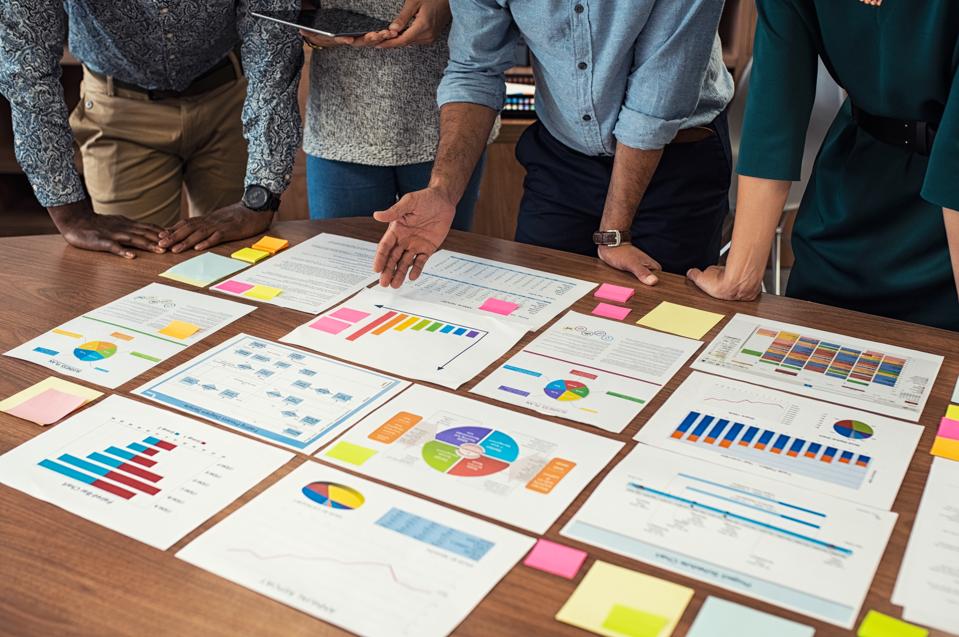 Every idea has different viability, validity, feasibility, capital requirement and potential characteristics. Entrepreneurs must evaluate their ideas against those characteristics, vision and goals before taking the first step forward. Failure to account for them in the beginnings will have major consequences later in the venture. More specifically, waste of resources and startup failure.

Take the example of Uber and Amazon. Those are two interesting business model innovations with growth potential but a huge dependence on cash for venture initiation and growth. The two companies and many others operated under the blitzscaling philosophy documented by Reid Hoffman that suggests continuously investing to accelerate growth even if the numbers don’t add up in terms of short-term profitability and self-sustainability.

The idea is that the growth will eventually compensate for the losses through future promising revenue channels and market share. It took Amazon over a decade to hit profitability while Uber is still unprofitable.

Bootstrapping and blitzscaling cannot work together. If Amazon and Uber were bootstrapped, they would have grown slowly by focusing on their most profitable segments and areas, but their founders had a vision to build giant companies with investors’ support, what’s your vision? Not matter what it is, the numbers have to add up even if your target values cannot be reached in the short-term.

While predicting future values is not easy, every entrepreneur should run back-of-the-envelope calculations to identify the conditions that will make their ideas profitable at some point in the future (and when?).

Unit economics provides a framework for measuring the profitability of selling one unit of your solution. Knowing what it will take, in terms of revenue and costs, to profit from every customer or transaction is key to evaluating the potential of the business and the different levers that need to be focused on for the numbers to add up.

Homejoy was a leader home cleaning on-demand startup. By the end of 2013, the startup was valued $150M after a $38M investment round. A little over a year later Homejoy seized operations after failing to acquire customers for less than it was making from most users. In other words, the company was not able to keep users for long enough when compared to how much it invested to attract them to the service.

The key profitability measure of on-demand startups is calculated per-order. When many small orders reach a certain target order volume, the company is expected to break-even. Volume will not make a difference if the startup loses money from every transaction.

However, a startup can lose money from one order but make money from another. As such, no matter the revenue model, whether it is on-demand, SaaS, e-commerce, marketplace, subscription or others, the two most important key metrics in a startup is customer acquisition cost and customer lifetime value.

To measure these two metrics, you need to know the average revenue per customer, churn rate, marketing expenses and number of new customers in a given period. Obviously, without a product, you won’t have the data and thus, won’t be able to make the calculations. Instead, what you need to do is use data from benchmark companies to find an answer to these key questions:

The goal from this exercise is to understand the key levers in your revenue model to discover ways to build a profitable startup.

Competitors’ data can only provide an estimation. Depending on your value proposition and segmentation, the numbers can be lower or higher. For instance, focusing on an underserved market may save you the cost of convincing customers to switch to your product, however, this segment may require a higher investment in education and awareness which may increase the customer acquisition cost.

At the end of the day, the objective is to estimate the viability and feasibility of the idea given your goals and resources. You may quickly realize that you need to change execution strategy, market or idea. Better knowing this sooner than later.

This article first appeared in www.forbes.com

Guest Author: Abdo Riani, helps tech entrepreneurs build startup products (apps) that generate revenue quickly with a higher probability of success to serve either as a side business venture or a stand-alone startup with growth potential. Also the founder of StartupCircle.co, a mentorship platform for passionate startup founders.