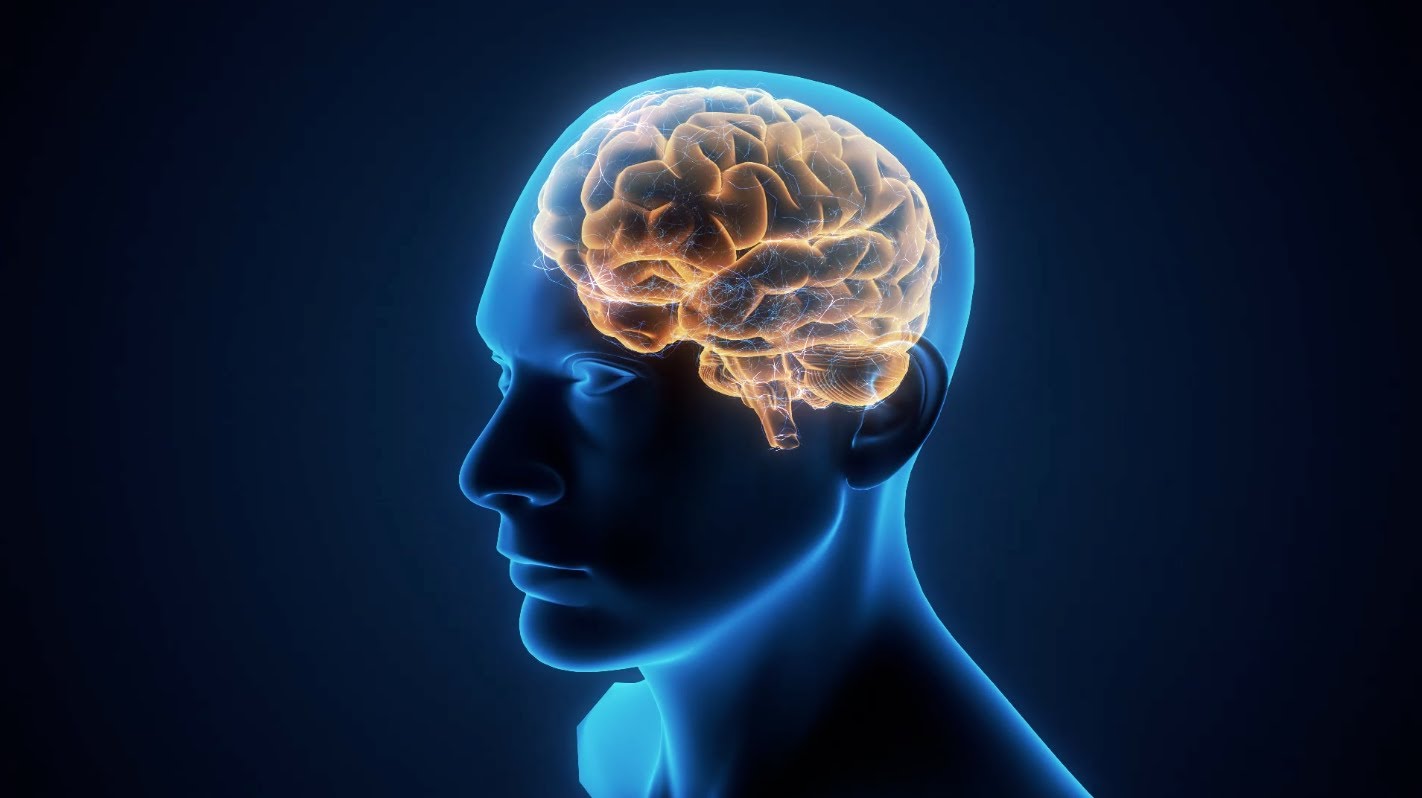 Quick-service restaurant chains may be able to fuel purchase intent by tapping “physiological appeals” based on sensory or behavioural imagery in their TV ads, a study published by the Journal of Advertising Research (JAR) has found.
“Many images contained in advertising content are not rational or emotional in nature but instead appeal to behaviours, movements, and sensory interactions,” it said.

In assessing such appeals – as separate from their more frequently studied rational and emotional counterparts – the research went on “to demonstrate that these physiological appeals have a positive impact on purchase intention”.

More specifically, spots for these brands were tested over the course of two years, with 59,000 participants featuring in the study overall.

Contributors to the research were posed a set of questions related to topics like the memorability of an ad, how much they learned from it, whether they felt hungry having watched it, and so on.

Respondents were also presented with a series of still images from these ads and asked to point out which ones they remembered from the commercial – with all of the options having appeared on screen at some point.

The authors – Charles Young and Christian Otto, both from research firm Ameritest, and Brian Gillespie from the University of New Mexico – coded these stills based on rational, emotional and physiological appeals, as well as brand identifiers.

“This result was supported further through a traditional regression analysis” – a method of statistical investigation that examines the relationship between two variables, such as an emotional response to an ad and the resultant purchase intent.

Another finding from the self-reported responses by participants was that “higher levels of rational responses suppressed the positive benefits of emotionally and physiologically based responses on purchase intention”.

“The positive association between emotional and physiological responses, on the one hand, and purchase intention, on the other, remained when rational responses were lower,” the researchers said.

The impact of rational, emotional, and physiological advertising images on purchase intention: How TV ads influence brand memory was a digital-first article published by the Journal of Advertising Research.