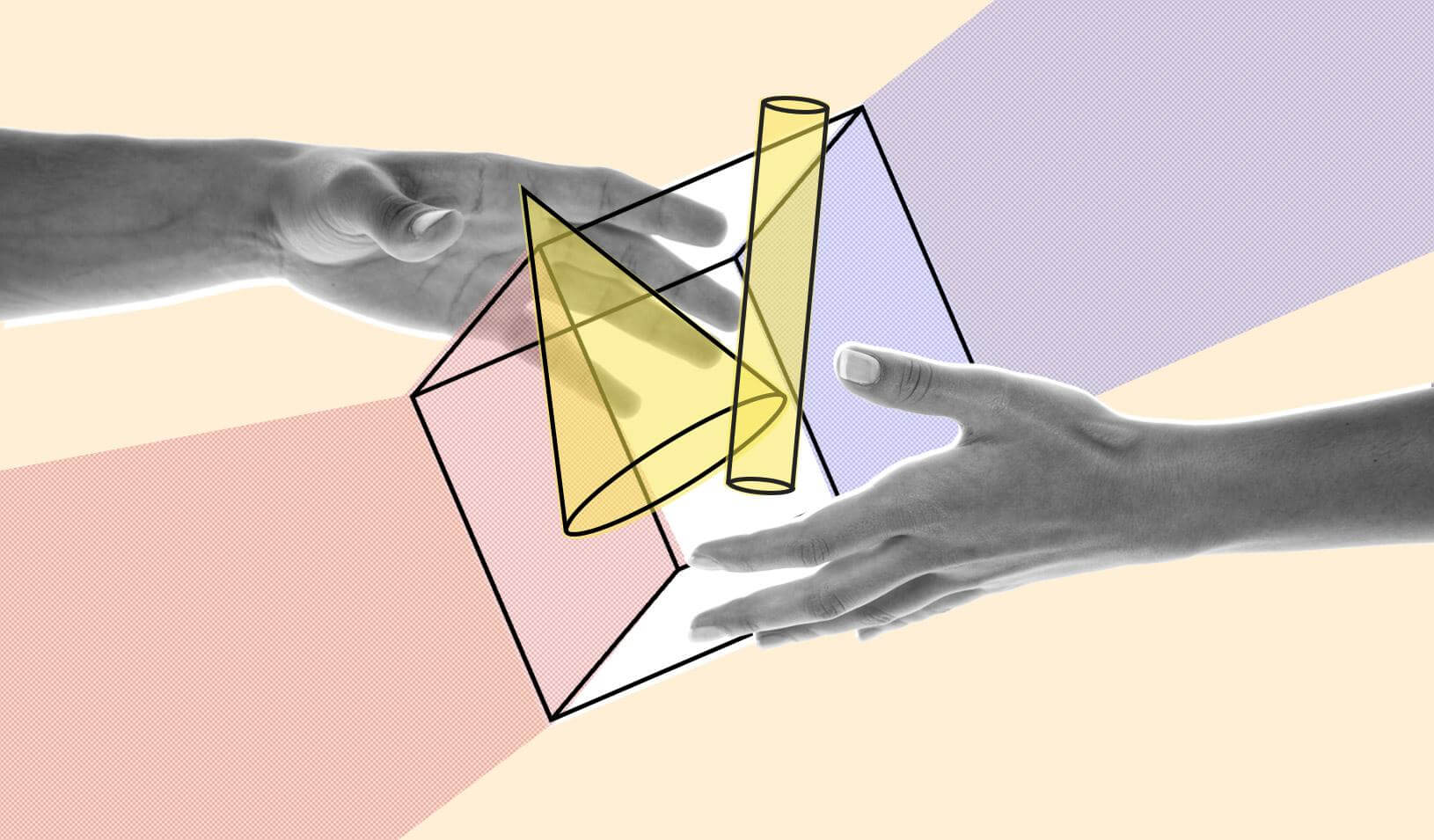 A study of movie development shows the dangers of late-stage handoffs.

Justin Berg has watched Back to the Future at least 25 times. Same with the DVD special features — the voiceovers and backstory and interviews. It’s his favorite movie, and he’s long believed that part of the film’s greatness is attributable to the fact that writer-director Robert Zemeckis oversaw the project’s full arc, from birth to release.

“Zemeckis spent several years working on the screenplay before he even started shooting,” says Berg, assistant professor of organizational behavior at Stanford Graduate School of Business. “I think if instead he’d been handed a screenplay that someone else had written, he wouldn’t have had a vision for the film that was so unique and developed, so unified and coherent.”

This possibility got Berg, who studies creativity and innovation, thinking. Most research on implementing creative ideas focuses on how people successfully win support for their ideas from others. But what, he wondered, about actually building creative ideas into creative final products? Once support for an idea exists, what contributes to its successful execution?

A new articleopen in new window in the Academy of Management Journal, coauthored with former Stanford GSB doctoral alumna Alisa Yuopen in new window, finds that, in line with Berg’s intuition, handing a mature idea to somebody else for execution harms the creativity of the final product. Instead, people should be involved with creative projects from relatively early in their development, as this helps lay the foundation for building creative final products. Specifically, it gives “implementers” a sense of psychological ownership over the outcome — a conviction that the project is truly theirs — and helps them develop a coherent vision.

The researchers unearthed this insight with two studies. They looked first at the movie industry, winnowing a list of nearly 25,000 films released in the United States since 1915 to about 5,700 titles that allowed them to test their hypotheses with relative precision. They mined each movie for credited roles that differentiated who was involved in three stages of creative development: the generation of the idea; the elaboration of that idea (writing the screenplay); and the execution of the idea (directing the film). They then matched each film with an aggregate critics’ score based on Rotten Tomatoes ratings to provide a measure of the final product’s creativity.

Films in which there was a “late handoff” — that is, a director received a screenplay written by someone else to make into a movie — tended to be less creative than films in which the same person drove the entire process or drove the process from screenwriting on (an “early handoff”).

“The notion of handoffs has been studied very thoroughly in medicine, but not in the context of creative projects,” Berg says. Yet handoffs are quite common in creative work. Engineers often build based on others’ designs; many marketers execute others’ ideas for campaigns; employees are increasingly asked to implement ideas that were crowdsourced from customers. “With creative projects, it’s clear how much handoffs should matter, as you need to be deeply committed, you need to go the extra mile to get this new thing born into the world.”

To bolster these findings with a clearer causal connection, Berg and Yu ran an experiment in which participants were paid to develop an advertisement for soft pretzels made with cricket flour. In this study, too, projects handed off late in their development were judged to be less creative than those in which people were involved throughout most, if not all, of the process. The results also showed why late handoffs reduced creativity. Because recipients of late handoffs missed the opportunity to shape the mature ideas they were handed, they struggled to form a sense of psychological ownership or a coherent vision for their ads, decreasing the creativity of their work.

The takeaway is straightforward: avoid late handoffs. “If you’re working on something creative, you can certainly receive the project as a handoff, but it shouldn’t be too late in the process,” Berg says. “Make sure you’re not handing over a mature idea for someone to implement, as you cut off the opportunity for them to develop psychological ownership and a coherent vision, which are key ingredients for turning creative ideas into creative final products.”

Berg offered these results with two caveats. First, he noted that psychological ownership, while essential to the implementation of creative ideas, may hinder their earlier development; protectiveness over an idea early in the creative process can preclude exploration and inventiveness and lead to more conventional undertakings.

Second, under some circumstances, late handoffs might be the best option. “If you already have a mature idea and realize that unique skills are needed to implement it, handing the idea off to someone with the requisite skills may be worth it,” Berg explains.

In most situations, however, Berg says steps can and should be taken to avoid late handoffs. He suggests the findings provide “good news” for those who are expected to implement others’ ideas — they can do so effectively if they enter before the substance of the idea is cemented. “Is this effort-free? Absolutely not,” Berg says. Organizations need to make sure those tasked with the execution of creative ideas are brought on-board early enough.

But neither is this recommendation excessively difficult to abide. “People don’t have to be involved from the very beginning. They can receive early handoffs and still form a sense of ownership and a coherent vision. But if the stakes are high, it’s probably better to err on the side of being too early than too late.”

This article first appeared in www.gsb.stanford.edu