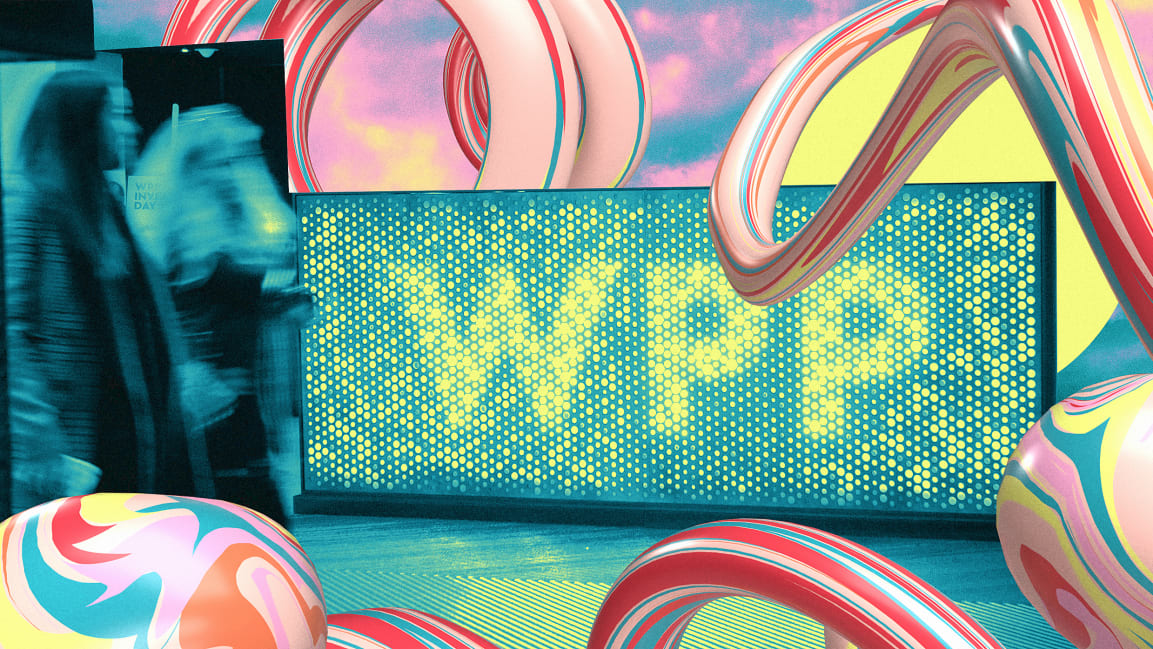 WPP CEO Mark Read on how client demands have changed over the last year, and how the holding company is adapting for the future.

Since taking the chief executive chair at WPP in 2018, Mark Read has overseen a period of substantial and existential change within the world’s largest advertising company. He merged legacy, decades-old ad agency brands with the company’s newer digital marketing firms. J. Walter Thompson and Wunderman combined to create Wunderman Thompson, while Y&R and VML created VMLY&R. Last year he combined Grey and AKQA into a single company, called AKQA Group.

The holding company model has been under pressure from a number of angles, from the encroachment of consultancies such as Accenture and Deloitte to a new wave of independent creative shops, who are all looking to snag a piece of WPP’s traditionally massive market share.

Read spoke to Fast Company about the current challenges for WPP and the brands it represents, how client needs and demands have changed, and how the holding company is aiming to adapt for the future.

Fast Company: How has the past year affected your company?

Mark Read: In many ways, I don’t think anything’s stayed the same in what we do, and by the time we get back to normal, I like to say, we’ll have forgotten what normal is. When times are tough, and they have been for many people and companies, that’s when you innovate most. When things are good, the inclination is often to carry on as before. [The year] tested us in many ways as an organization. So many aspects of our business [changed]: the types of work we do for clients, the way we work, where we do that work—in a much more profound way than just whether we’re in an office or working from home—how we use technology. . . . I think it’s accelerated trends that were already happening.

Clearly, it massively accelerated the adoption of digital media, which grew 5% last year, maybe 15%-plus this year, so it comes out of the pandemic 20% bigger. Whereas traditional TV declined by 10%. So the gap between digital and traditional has widened. Clients are never going to go back to traditional media as before, just like the 2008-2009 downturn really hit newspapers and print media very hard, from which it never really recovered. I think this [past year] will have that impact on traditional media as well.

The same is true of e-commerce. People talk about a 5-year acceleration of e-commerce, and even a 10-year acceleration in some categories. We’re not going to go right back to buying things the exact same way as we used to. We’ve seen retailers like Asos and Boohoo buy famous offline brands like Topshop and Debanhams, and shutting all their high street [storefronts]. Strengthening of these new channels weakens the traditional channels, which further reinforces the change.

What have you observed over the past year in terms of how brands and companies wade into social and political issues?

It takes a time like this to reassess the role that companies play. Think about the challenges and issues that have faced business leaders over the past year. They’re much broader than before. To address racial equity, not just in the United States but in other parts of the world. To think about the mental health of their people.

CEOs recognize that they need to consider [these things], and they can’t avoid [them]. They may not want to be involved in politics, but they can’t avoid political issues. What is your point of view on social media? What is your point of view on racial equity? It’s no longer okay to not have a point of view. We did some research [and found that] 82% of U.S. consumers would judge a company based on how it behaved during the pandemic. It may sound obvious, but I think it’s important.

How have your clients’ needs or demands changed most significantly?

Work that would normally take 16 weeks took 16 days. We did a piece of work for Girl Up, the Kamala Harris film, that was produced in eight hours. We’ve worked in a more agile and direct way.

We’ve got clients where the CMO and chief creative officer discuss scripts over the breakfast table. Before, that would’ve been a big meeting, with account people, maybe involving a plane flight. This was much quicker.

In terms of new business, we really worked on how to pitch over Zoom. We created a studio so we could run virtual pitches from one place. Five years ago, we’d fly 30 people to a pitch, all stuffed into a movie studio in L.A. Today, we do it remotely. It’s not perfect, and we’ll probably need to get some physical meetings back. But a lot of [these] pitches won us a lot of new business last year.

Right now, in pitches, people talk about their role in the team rather than focus on what company brand they come from. I think that it has brought us closer together. My analogy for WPP would be LVMH, which is a great company with great brands inside of it. When you hear they buy Tiffany, you don’t immediately think they’re going to send the accountants in and destroy it.

For WPP, it’s about we can be a creative company, not just a holding company. I look at a company like Disney, where you have Pixar, Marvel, Disney brands, that all come together when they need to. So we have brands inside WPP, from Ogilvy to AKQA to Grey, and we have fewer than we used to have because we got a bit too complicated. But we’re encouraging people to collaborate, many of us share offices, and we’ve coordinated a lot of the response to COVID-19. And I think it’s ultimately brought the company closer together.

You’ve been working for a while to reshape the company for the future. How has the holding company model changed most in the last five years, and what have been your most effective moves so far at WPP?

We’ve been trying to simplify the company, making it easier for our clients to navigate, taking out the complexity that got in the way of bringing the clients the best idea. The best example of that was bringing together our so-called creatives with so-called digital agencies. The fact is they did many of the same things, just coming from a different background, and often serving the same clients. Our organization was getting in the way of giving clients ideas that could reach across all the channels.

What do you see as the advertising industry’s biggest hurdle right now?

The challenge for our clients is to take advantage of that, but also make sure they continue to change. The lesson of the last year is that transformation and disruption are not going away. There was a time back in the autumn when the vaccine started rolling out where I thought, I hope we’ve made all the tough decisions now, because it’s going to be hard to make those tough decisions when everyone thinks everything is going back to normal. That’s part of the challenge.

A lot of companies have realized that they were a lot more agile than they thought they were. That they can do things in different ways. So I’m optimistic about the future.