Why People Lie at Work — and What to Do About It 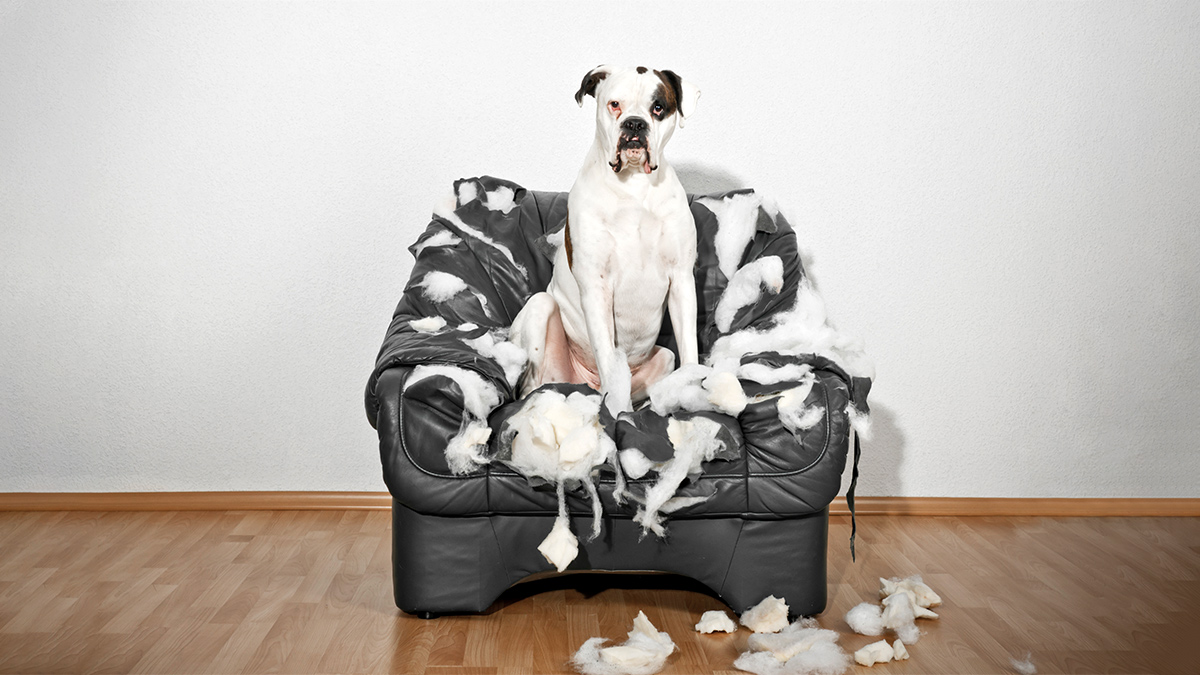 When you’re a leader, you rely on your team members to tell you the truth so you can make thoughtful decisions and feel confident that you know what’s going on. Most of them repay your trust with truthfulness (marked, on occasion, with a bit of self-serving spin). But sometimes, you’re faced with an employee who bends the truth too far, or who lies to you outright. This is one of the toughest managerial situations to face, because it’s hard to be sure what’s really happening, or because you tell yourself that you must be mistaken.

Even when you have concrete evidence of lying, it’s difficult to take action. We’re taught as children that lying is wrong — and devious. We may feel hurt that the other person didn’t trust us, or angry that they were able to manipulate and take advantage of us. But once you’ve gone through the normal reactions of hurt and anger, instead of losing faith in all your team members and your own ability to manage them, what can you do to try to rectify the situation?

To figure out the most effective possible response, start by assuming positive intent and focus on trying to understand why the employee has chosen to lie. Once you can see what the employee is trying to accomplish by lying, you can move to action. Here are the three most typical motivations for employee lying I’ve seen in decades of consulting — and what to do about them.

Fear of upsetting someone or triggering conflict.

Some employees are afraid that you or others will have a negative reaction to the truth. They feel personally involved and are fearful of creating a bad outcome for themselves or you. They want to make sure that you’re not disappointed in them, or that you won’t have any need to discipline them. For example, I worked with a vice president who was setting up a new business division and would fudge his numbers because the build was not hitting the targets set by his leadership team. He didn’t want to let them down or “make trouble,” as he put it.

For employees who are afraid to be in trouble, it’s your job to help provide the psychological safety that will encourage them to tell the truth. This doesn’t mean that there are no consequences. But you need to make the point that they’re helping you do your job when they’re honest with you and they’re making your work much harder and riskier when they aren’t, so you’d rather hear the real truth as they understand it — even when it’s not the answer you said you wanted. You can use language like, “I need to be able to count on you and your data,” or “It helps me do my job when I know what’s true, even if it’s bad news.”

As I worked with the vice president setting up the new division, I would “lead the witness” by saying things like, “When you steer me away from what’s really going on, I can’t do my best thinking to make things better. I need to have confidence in what you’re telling me, so just think for a minute and make sure you’re confident in your answers — then I’ll understand what our options really are, and we can work together to find a solution.”

Not wanting to expose their inadequacies.

Sometimes, employees have gotten themselves in over their heads and don’t know how to extricate themselves. They try to make themselves look more effective than they are, or they may be trying to mask their own incompetence and lack of success, often because they can’t figure out why they’re not successful and don’t know how to fix the situation. It’s not enough just to call out the lying, because their underlying incompetence will still be present and the negative outcomes will expose them anyway. See if there are structural changes that can help reduce their risk of messing up so they’re not on the hook for situations they can’t control. This may eliminate or reduce their need for lying.

For instance, you might change the delivery period for information or results so the individual has a higher chance of getting them right, or provide them with training and coaching so that they can effectively deliver against their goals without needing to bend the truth. A somewhat disorganized senior director for a nonprofit organization was the source of a series of errors and missteps that affected the scheduling and publicity for several programs and events, and he lied to his colleagues about the mistakes so he wouldn’t be blamed. Because he was so skillful in other aspects of his job, the leadership team restructured his responsibilities so that he was no longer the point person for event notifications, and his lying diminished significantly.

Trying to serve their own ends.

Finally, some employees have personal goals, like advancing their career, that they believe they can’t achieve honestly through good work. These employees can be even trickier to deal with because their lying often takes the form of subtly or not so subtly undercutting other team members. Pointing out the lie can often push them to “lie better” to achieve their desired result, and it becomes the leader’s responsibility to protect other team members from reputational damage.

At a client organization, a senior administrator used passive voice, oblique language, and gaslighting to convey negative, untrue information about some of her teammates. Several initiatives lost forward momentum as her colleagues eventually caught on and avoided collaborating with her. She continued to create a fog of mistruth, accusing others of refusing to cooperate with her. In a situation like this, there are no helpful structural changes that will reduce the liar’s perceived need to lie.

I coached her boss to draw a clear line about the inappropriate behavior and its consequences: “It’s not acceptable for you to damage your colleagues’ reputations. I want to know your concerns, but you need to understand that if you keep setting people up, I won’t be able to trust you even when there are other aspects of your work that are so good.”

Be sure to document the lying employee’s behavior and your feedback so that you at least have a private record. If you’re dealing with someone who lies repetitively, it may be an ingrained habit that’s hard for the liar to break. Even if they suspend the habit temporarily, when they find themselves under pressure again, they’re likely to revert to lying as a coping behavior. If that’s the case, you’ll need to let them go if their inaccurate information causes poor decision making or disrupts relationships. Plus, you can’t afford to have other team members think that you’re willing to tolerate a culture of lying — that will set you up for more strife, faulty operations, and increased turnover.

But if you can catch small mistruths quickly, correct them, and lay out the correct behavioral norms or restructure the rewards or processes, you may be able to coach and train an early liar into better behavior, thereby salvaging the employee relationship and showing your team that you can keep everyone safe and productive.

This article first appeared in www.hbr.org Seeking to build and grow your brand using the force of consumer insight, strategic foresight, creative disruption and technology prowess? Talk to us at +971 50 6254340 or engage@groupisd.com or visit www.groupisd.com/story