Vigilant Leaders: Paying Attention to What Matters Most 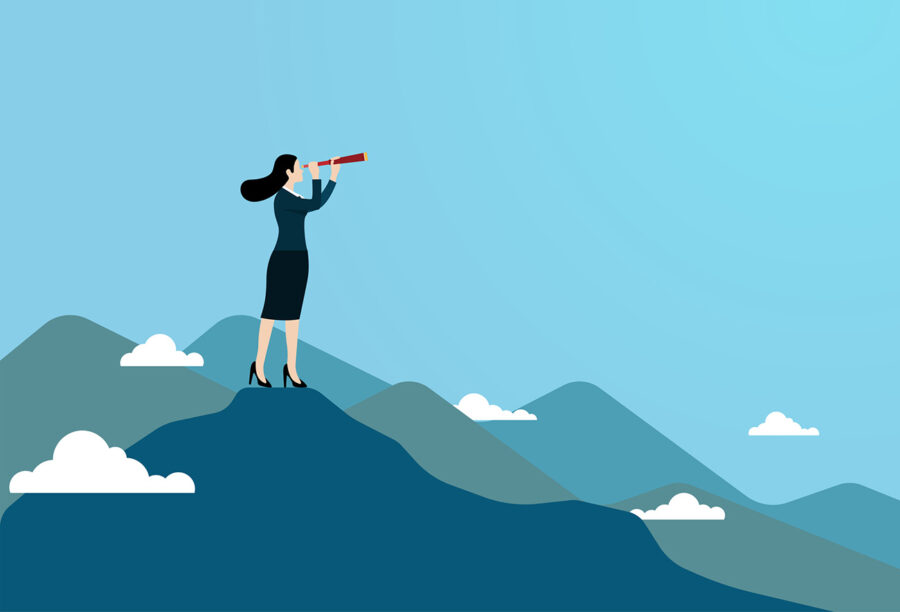 ano Tools for Leaders® — a collaboration between Wharton Executive Education and Wharton’s Center for Leadership and Change Management — are fast, effective tools that you can learn and start using in less than 15 minutes, with the potential to significantly impact your success.

To become a more vigilant leader by picking up early on weak signals of potential opportunities and threats and being proactive rather than reactive.

What’s the difference between Charles Schwab, which was early to see and act on the promise of “robo-advisors,” and Honeywell, which stumbled when Nest Labs came out first with an internet-enabled thermostat? Or GM’s embrace of autonomous cars versus Denmark’s largest lender, Dansk Bank, which lost its status as one of Europe’s most respected banks after missing red flags and getting caught up in a money-laundering scandal?

The answer: vigilance. We are all vulnerable to missing signals due to limited attention, competing priorities, and, often, a lack of curiosity. What manager has not said at some point, “My plate is full” and proceeded to ignore a signal of a potential problem that they later regret? As we read memos and reports, we may frame troubling issues in overly abstract — and easier to dismiss — terms, losing touch with what is really happening on the ground. We also may not appreciate the stresses others are under or the reasons they may withhold information from us. The net result is a partial and often distorted view of what is happening right under our noses inside the organization.

Our understanding of the nature of vigilance, including corporate foresight, has advanced steadily. In vigilant companies, leadership attention is leveraged for greater agility and advantage, whereas in vulnerable companies, misdirected attention creates blind spots, myopia, and delayed reactions. The challenge for leaders is to deal appropriately with vast amounts of “regular” information while strengthening the ability to pay attention. The following four steps can help you spot early warning signs — and take action — sooner.

How Companies Use It

Google co-founder and former CEO Larry Page challenged his teams to anticipate the future not just by asking what is or likely will be true, but also, what could perhaps be true, even if totally unexpected. Such guiding questions are a productive way to launch a scoping dialogue.

Procter & Gamble (P&G) keeps some retired executives in Europe on a part-time retainer so that they can periodically report on interesting developments in, say, private label or branded products. For P&G, this has been part of its “connect and develop” approach to innovation, which helped it innovate and launch many successful products.

General Electric’s senior health care group created a task force to process an array of weak signals about new opportunities for health care in India. These signals suggested several nonlinear shifts, including a shortage of doctors and hospital beds, growing unmet health care needs, and an underdeveloped health insurance industry, but also good digital connectivity. The mandate for the task force was to illuminate areas that might deserve more attention as interesting potential opportunities for GE in India.

This article first appeared in www.knowledge.wharton.upenn.edu