The power of consumer-generated creativity 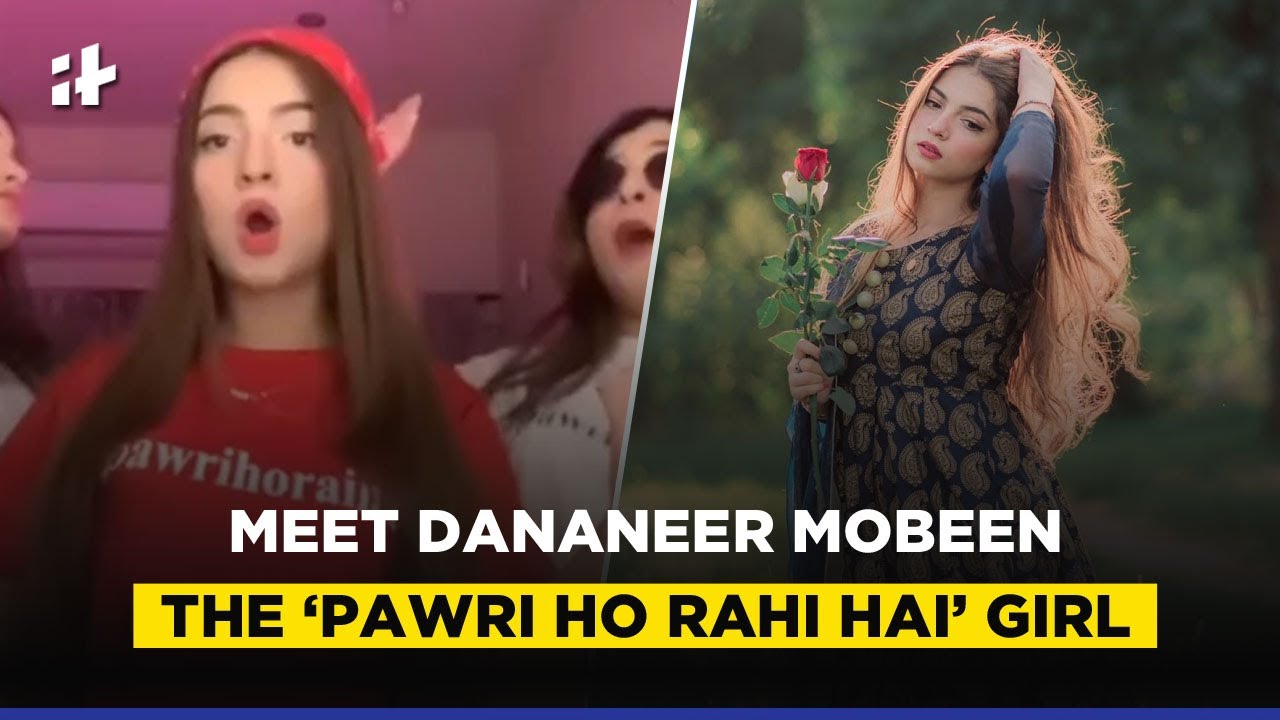 In the last fortnight, “Pawri hori hai” has taken Indian cyberspace by storm. Curiously enough, it started with a video – created by 19-year-old Pakistani influencer Danabeer Mobeen – that was a hilarious comment on “upper class” accents.

It remained unnoticed until Indian music composer Yashraj Mukhate created a mashup by adding his own grooves, which promptly went viral, gaining 16 million views at the time of writing.

Within days, brands such as Netflix, State Bank of India and Zomato had created their own memes around “Pawri hori hai” (which in the video means “We are partying”).

Even the police department in the north Indian state of Uttar Pradesh joined the memefest. Mobeen’s content had succeeded in building a pop-culture bridge between the peoples of India and Pakistan, something that the politicians, policy gurus and business community have been incapable of doing for years.

With platforms such as TikTok providing an outlet for latent creativity, along with the tools to create content and garner views, an explosion of engaging consumer-generated content had been well underway by the time the Chinese app was banned in India in mid-2020.

Then the pandemic hit and people were compelled to stay home. Apart from the camera phone, they discovered another camera on their laptop screens as video-calling became the norm for working and socialising.

For marketers and agencies, the suspension of video production made them turn to their consumers and fans to create and share content.

By inviting participation, it made consumers feel a greater affinity with the brand and turned them into happy spokespersons.

As I observed how user-generated campaigns were rolled out over the last few months, I was able to determine the essential steps to creating a successful campaign:

Brands may have fans who are already posting content in which the brand is used or displayed, and the marketer would like to identify who they are in order to align their message with the next campaign. Or they may wish to invite users to start creating content based on a particular theme. Building this community of creators is the first step and an important one.

During the lockdown, WPP-owned digital agency Mirum ran the campaign #ParkedForSafety for Ford India, in which they conducted daily drives on Instagram stories. They decided the location of the drives, but the location pictures were user-generated, provided by Ford followers.

As work and study from home became the norm, some people tended to skip breakfast. Kellogg’s chose to partner with the homemaker/mother in its effort to remind consumers to not forget to have a wholesome breakfast.

The #PassTheBowl video combined user-generated videos of them passing on their bowl of cereal from one to the other, conveying the message “There is nothing better than sharing a nutritious and tasty breakfast with your loved ones”. This was launched on Kellogg’s official digital and social media handles on YouTube, Facebook, Instagram and Twitter.

Marketers can choose to take a hands-off approach to consumer-created content, where they provide a platform for users to create and share. Or they may like to curate the content in accordance with the brand’s tone and voice.

India’s vibrant pop culture provides plenty of fodder in the form of characters and stories, and this has created a massive engagement with user- and brand- created memes. Many popular memes are inspired by popular movies and shows, and the popularity and cross-cultural connect of fictional characters have been used by media companies such as Netflix, Amazon Prime, Alt Balaji and Hotstar to promote their productions.

But it takes a community to create memes. Enter MemeChat, a platform with over 340,000 monthly active users who have generated over five million memes. It is the official partner to the top Indian OTT platforms, helping to create their user-generated memes.

Cricket is another Indian passion that provides a lot of inspiration for memes that brands can leverage on. When online lottery Dream 11 won the title sponsorship for the Indian Premier League 2020, it encouraged viewers to create memes and win prizes every day. With TV advertising during matches being so expensive, memes created at a fraction of the cost became a preferred way to engage viewers, stoke conversations and have teams poke fun at one another. Motivating users and fans to create content doesn’t quite serve a brand’s aims unless a legion of consumers engage with it. Conversations need momentum, and for that reason, being in-the-moment is so crucial.

#AtHomewithOreo aimed to bring families closer through playful moments. It sought to motivate consumers to create deliciously unconventional Oreo recipes, which in turn would inspire others to get creative with their own culinary skills.

The campaign was activated on the themes of home game, home art, and home recipes, which were devised to provide consumers with avenues to keep their innovative spark alive while sharing their playful experiences online.

This recipe-creating-and-sharing drive became a platform for shared experiences, as the brand began posting recipes shared by supporters on its Facebook and Instagram handles. It eventually garnered 249 million impressions and 29 million video views.

Indeed, it is the ability of consumer-generated content to go viral easily that makes it so attractive for brands. It forces marketers to remain agile, keep an ear to the ground and recognise that they or their agencies may not always have the most creative solutions.