Is It OK to Make Coronavirus Memes and Jokes? 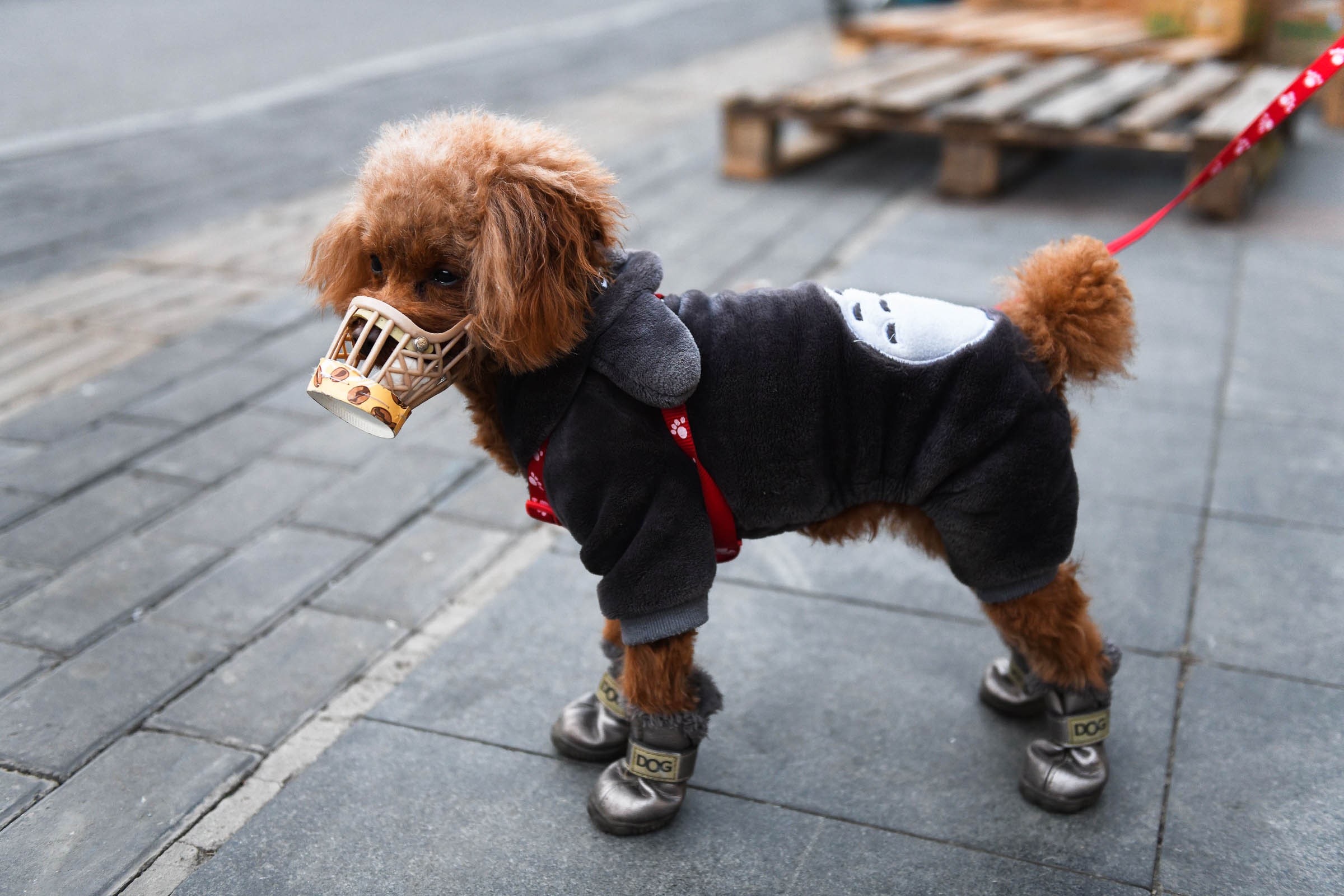 Humor can relieve anxiety; it can also stoke racial tensions or spread misinformation. So, the answer isn’t simple.

A global outbreak that has killed thousands of people doesn’t seem like a likely source of humor, but the internet can’t stop cracking jokes about coronavirus. Since late last year, when China first alerted the world to the novel coronavirus, jokes, puns, and memes about it have been spreading even faster and wider than the virus itself. It doesn’t seem to matter that the virus that causes Covid-19 is now a far more tangible threat to English-speaking meme makers than it was three months ago. If anything, as anxiety and outbreak preparation and infection rates have increased, so have the attempts at humor.

The memes are almost too numerous to typify. Certain products associated with coronavirus have become memes, most notably face masks. As people have run out of masks—which, incidentally, the surgeon general says you don’t need and urges you not to buy—they’ve turned to DIY options so bizarre and instantly internetty that it’s difficult to tell who is serious and who is memeing. People are making masks out of fabric, sure, but also bra cups and giant, winged sanitary pads. In Australia, coronavirus panic has led to mass hoarding of toilet paper to the point where it has created a genuine shortage for some companies, which Aussies are already memetically mocking. Some memes are standard-issue internet fatalism, while others poke fun at the lengths people go to avoid someone coughing. Some are just puns: Corona the beer is having a rough go of it this year, as virus memes have caused its stock prices to plummet. Others are just jokes. “Yeah, no, sorry,” satirical singer Al Yankovic tweeted. “Not gonna do ‘My Corona.’”

Of course, plenty of people do not appreciate people making light of a serious, deadly disease. Public figures from Prince William to controversial celebrity YouTuber PewDiePie have faced online criticism for their coronavirus quips. The debate over jokes about the virus seems to be particularly heated on college campuses. “I visited my daughter at Dartmouth, and in the bathroom someone had written, ‘A lot of people are dealing with anxiety, so it would be better to think twice before joking about coronavirus,’” says Paul Lewis, author of Cracking Up: American Humor in a Time of Conflict. “Like proactive joke prevention.” When a group of students threw a coronavirus-themed party at the University of Albany, complete with Corona beers and face masks, the school’s Asian American Alliance released a statement on Instagram condemning the event, calling it a hate crime. Many instances of coronavirus humor that have drawn backlash, including the University of Albany party and PewDiePie’s comments, have been understood as racially tinged or worse.

According to Lewis, coronavirus memes and jokes are as inevitable as the backlash against them. “This virus is a terrible scary thing, and, therefore, we should expect joking,” he says. “It’s not happening despite that, it’s because of it.” Gallows humor is a last ditch comfort of a normal human brain, and, because of the way the news and social media ecosystems have latched onto coronavirus in particular, many people are hard pressed to think about much else. “It’s a humor rainbow when something like this happens,” Lewis says. “People usually make jokes about everything, but then news narrows down, and has this element of fear, jokes are a way of temporarily triumphing over and repressing it.” That’s why coronavirus memes range from ironic fatalism and non-sequitur puns to jokey new greetings like “The Wuhan Shake” (basically, clasping feet rather than hands) to political humor. Concern about the virus has permeated every part of people’s lives.

Is that bad? Not inherently. “I’m all for it,” says Lewis, who has literally written a bedtime story about the coming apocalypse. “As long as it isn’t ethnic joking. One of the things about derogatory joking is that it can relax the inhibitions against committing an act of violence.” Considering that Asian Americans have already been reporting rising hostilities and attacks from ill-informed people concerned about coronavirus, complaints like the one from the University of Albany’s Asian American Alliance should be taken seriously. The internet’s penchant for irony has also created misinformation. Many coronavirus conspiracy theories, like the extremely wrong and dangerous idea that washing your mouth out with bleach will prevent coronavirus, began as misunderstood irony. Fact checking site Snopes recently felt the need to confirm that an article stating that Vice President Pence had introduced a conversion therapy program to combat coronavirus was, in fact, satire. In the absence of context, the line between wild news story and snarky meme can be exceedingly fine.

Sometimes the difference is intentionally nonexistent. Vietnam’s Ministry of Health released an anti-coronavirus song meant to motivate citizens to “push back the virus” with proper hand-washing techniques, and people found it so catchy that it became something of a TikTok dance craze. The World Health Organization and the Red Cross have also taken to TikTok to make public service announcements—often conscripting their office workers to participate in jazzy hand-washing sessions and minimum spray sneeze dabs. Goofy? Absolutely. Watched by millions? Also yes. Like the memes that circulated after tensions rose between the United States and Iran, coronavirus memes can be an accessible entry point for actual learning, a way to educate the public without, you know, sending them scrambling to the grocery store to hoard toilet paper.

As long as they aren’t stoking racial tensions or spreading misinformation, it’s hard to begrudge anyone a coronavirus quip. “The ability to joke around with strangers online or people at the store, it makes me feel more human,” says Viveca Greene, who studies dark humor at Hampshire College. “People are being encouraged to be hypervigilant and stay six feet away from people, so they’re finding all these other ways to connect and communicate.” Frankly, people need something warm and intangible to hold onto right now—they’ve been warned away from touching everything else.

Guest Author: Emma Grey Ellis is a staff writer at WIRED, specializing in internet culture and propaganda, as well as writing about planetary science and other things space-related. She graduated from Colgate University with a degree in English, and she resides in San Francisco.