EYE OF THE STORM: NETFLIX CAN ONLY GO UP FROM HERE 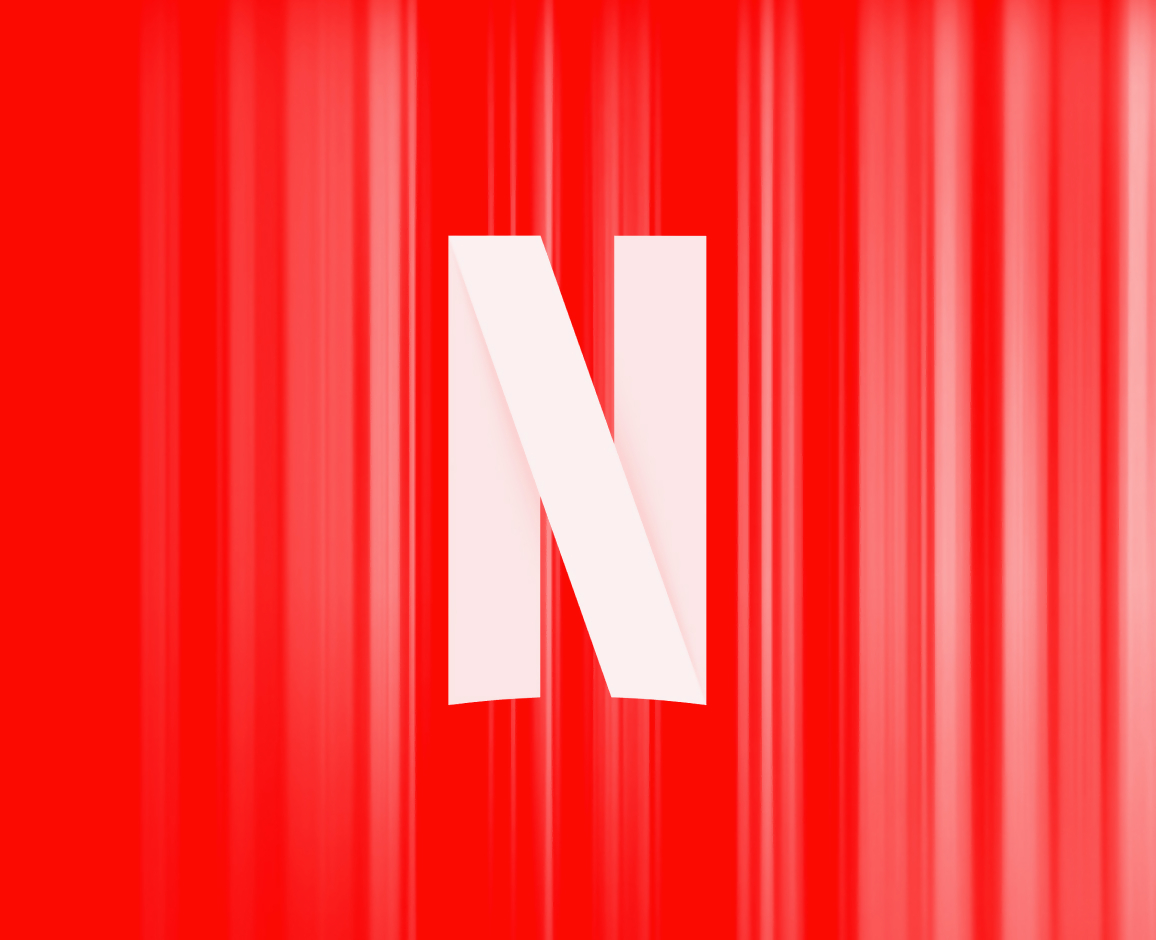 Netflix has been in the news lately and if you had to go by what the reports have been saying, you’d think they’ve led themselves astray and are headed for extinction. That’s ridiculous. Last year, I stated that Netflix could be the first subscription service to hit 1 billion users. And I still stand by that.

Why? Well, let’s not forget that this is Netflix we are talking about! Let’s recap.

Sure, Netflix has experienced some rough waves while sailing the seas of the streaming media market. During the month of May alone, Netflix blamed different factors for its 200K subscriber drop, its first in ten years. One reason was the conflict in Ukraine which forced Netflix to leave the Russian market out of solidarity and therefore lose a market of subscribers. Another reason cited was an increase in password sharing – Netflix estimated 100M user accounts could be paying for Netflix, but are password sharing instead. (Of course, maybe they only have themselves to blame for that, after tweeting the practice years ago). “About a third of American households are borrowing the password to someone else’s account,” said Netflix CEO Reed Hastings.

And of course, an increase in competition from the likes of Disney, Hulu, Paramount, and HBO have ultimately resulted in some losses as they lure subscribers away with more exclusive content. But the fact is Netflix still has 207 million subscribers with wide enough demographics to make up an entire country, with plenty more room to grow. The New York Times reported: “Netflix had the most viewers of any streamer, but accounted for just 6.6 percent of all TV viewership in the United States.”

That gives them positional strength that no one else has. Their subscriber numbers moving forward? They’re going to be just fine.

First, people continue to underestimate the value of a subscription service! Resiliency and brand loyalty are some of subscription companies’ best virtues. We’re forgetting that Netflix once lost 800,000 subscribers in 2011 due to haphazardly announcing the pricing split between its DVD and streaming plans, so it’s weathered these stormy conditions before. You aim to learn and don’t forget; Netflix surely hasn’t.

Second, Netflix has more growth available through better pricing and packaging. This is nothing out of the ordinary. In fact, we discuss this frequently at the Subscribed Institute with our Journey to Usership. There’s four core stages when transforming a business to true usership. The second stage in this journey, the optimize stage, is about testing to learn what works and what doesn’t, then applying those insights to your business.

Today, Netflix’s has three current pricing tiers, all based on one thing: quality. Netflix plans start at $10/month for non-HD content, $15/month for HD, and $20/month for 4K UHD. But there are so many more attributes that Netflix can use. Number of shared accounts, for example. Or they can create bundles of subsets of their content, perhaps by genre, or recency, in the same way that you see the great unbundling of the traditional Sunday paper in the digital world. This is not unlike Telcos and cell phone providers who are constantly launching new pricing plans to see what sticks with customers.

And of course, there are ads. Introducing an ad-supported streaming tier to Netflix is a move expected by the end of the year, according to The New York Times. So, what’s all this hubbub about tiers with ads? Okay, I know what you’re thinking: avoid ads. And I still do believe that. However, Netflix has an advantage others lack: it already knows everything about your watching habits and doesn’t have to buy or sell that information to third-parties in support of its business, like say, some social media networks. Instead, the viewership data Netflix owns can be used to give them better insight into which ads to display to you, in a way that compliments their brand ethos – which is to entertain the world.

And let’s dispel the thinking that Netflix is simply following the footsteps of everyone else, namely, Hulu and Disney when it comes to ad tiers. They’re not. Instead, this is more of an orchestration that reflects the affordability needs of the market, while also being more flexible. Remember, Netflix doesn’t need ads to survive; it’s a subscription thoroughbred. But the fact of the matter is that an ad-supported tier would actually help them monetize new customer relationships and bring more revenue gains to the company. Those ad-tier subscribers can be a source of income that Netflix uses to double down and further supply its original content efforts.

Again, they’re optimizing in their Journey to Usership.

Netflix has long been using data it’s collecting from customers to provide better watching recommendations. As they focus on investing in more original content like Stranger Things 4, or the next season of Squid Game, Netflix can continue to experiment with the variables regarding streaming, including quality, ads during playback, and most importantly, recommended content. If they do this right, they’re growing the loyalists, tailoring content to audiences and keeping the social consciousness focused on their new releases. So, how do they monetize this type of momentum? Netflix has already implemented password sharing fees in three countries on a trial program basis in order to reign in lost gains. I’m sure they’ll have insights from these trials to make changes without alienating their customers and use the power of their data to reinvest in original programming.

Netflix might still be navigating these stormy seas, but they’ve already started to point their ships’ end toward the waves on their journey. Can a bunch of superhero movies on rival services really stop them? There’s an immense amount of creative entertainment and subscriber growth efforts from Netflix that we just haven’t seen yet. You can never expect to sustain subscriber growth by repeating old product strategies, even if they’re successful. Netflix’s slight dip is a reminder to companies to stay on their toes when competing in the Subscription Economy. Netflix brought innovations to an entire industry and continues to find more ways to innovate in tiering and family sharing plans.

One billion subscribers, here we come.

This article first appeared in www.subscribed.com