Apps should be ‘top priority’ in mobile marketing 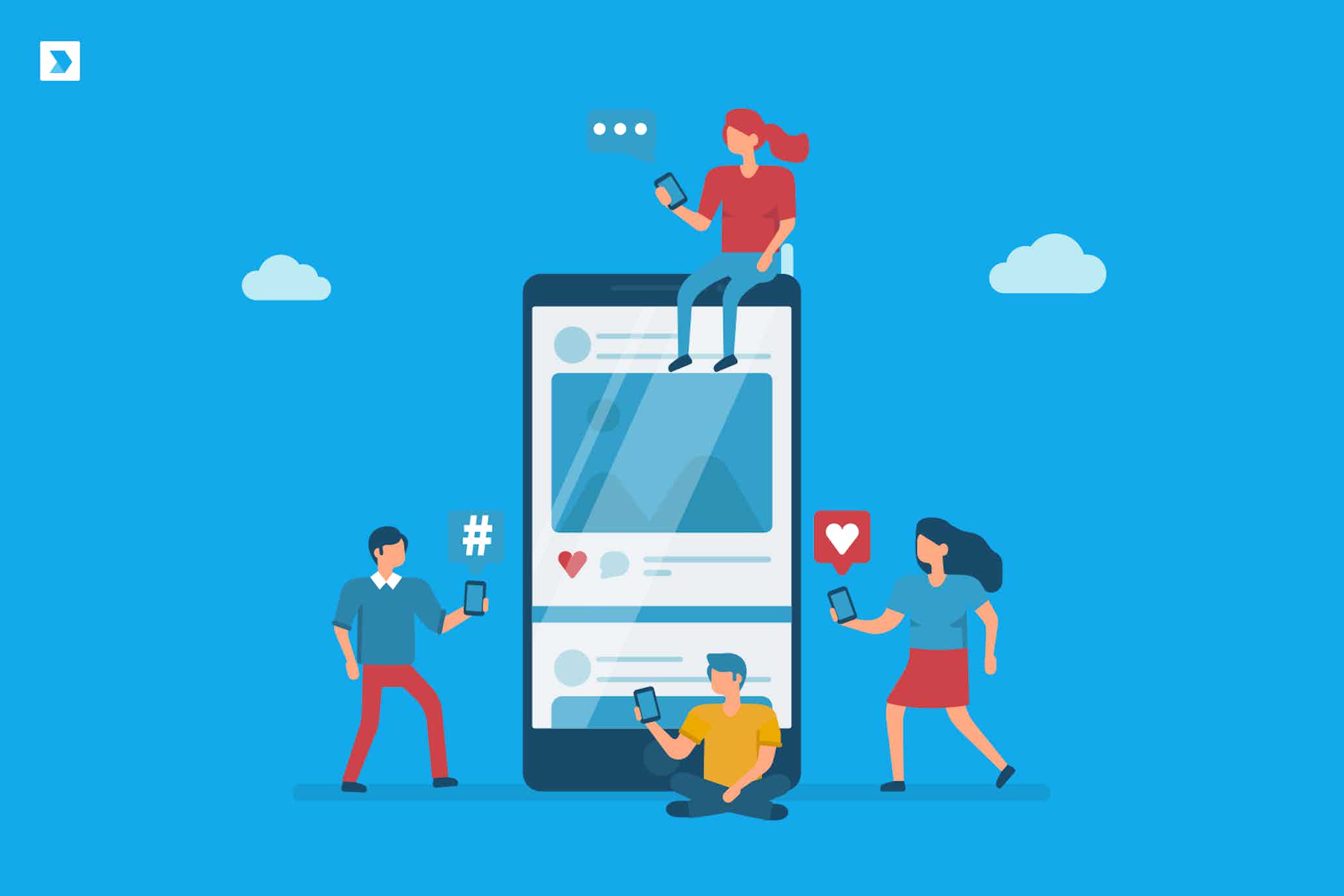 Apps should be a “top priority in mobile marketing”, with branded tools offering particular benefits from an advertising perspective, a study published in the Journal of Advertising Research (JAR) has found.

Drawing on data provided by 382 survey respondents – with an average age of 29.4 years and a slight skew towards female contributors (50.3%) – they reached a variety of informative conclusions.

“Branded apps led to higher advertisement recognition and a greater willingness to buy new products than did mobile websites,” the authors explained.

One element of their research looked at “cognitive innovativeness”, or “stimulating the intellectual curiosity and mind of consumers by creating the desire for new experiences”, especially by gathering and evaluating information.

Another point of focus was “sensory innovativeness”, which involves “stimulating the senses through the desire for new experiences” – something the haptic interaction of a smartphone screen is well-placed to achieve.

Based on their investigations, the authors found that as “antecedents, cognitive innovativeness affected consumers’ usage of branded apps, whereas sensory innovativeness influenced the usage of both mobile apps and websites”.

A further lesson from the analysis was that “mobile apps positively influenced consumers’ memory and willingness to buy new products. These patterns became insignificant for mobile webpage users, however.”

The results also indicate, the scholars revealed, “that it is better to promote through branded apps than popular apps” – with higher loyalty to branded apps potentially being an underlying factor here.

When it came to market segmentation and targeting, the study suggested that gathering psychographic and behavioural insights may also be useful for brand custodians in order to identify exact customer needs.

More specifically, it was asserted that understanding the role of sensory and cognitive innovation could be an important new frontier for marketers to explore in the mobile space.

“When setting a segmentation strategy, for example, app users likely have both sensory and cognitive innovativeness, whereas mobile web users are only sensory innovators,” the authors wrote.